Here at OBR ADV Gear we employ a passion for adventure and understand it means different things to different people. Established in 2014, OBR ADV Gear entered the adventure motorcycle market by offering soft bag storage solutions with a continued emphasis of designing products with unquestionable reliability and value. In the Fall of 2019 OBR ADV Gear introduced it first UTV products.  Looking forward we have plans to create many more innovative products, stay tuned! 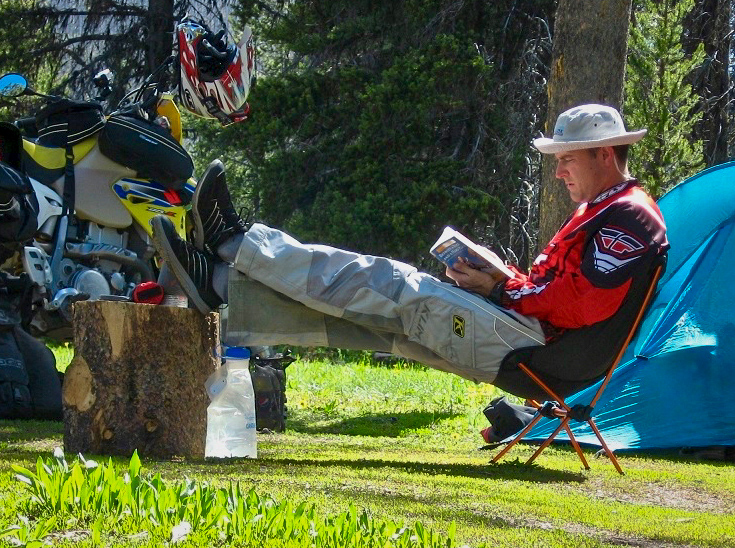 Raised in the Pacific Northwest, I learned to appreciate the outdoors at an early age. Whether it be in the form of camping, fishing, hiking, cycling or dual sporting the therapeutic values of all things off grid became my necessary reprieve from the day to day. Through my various forms of getting away, I decided to use my developed talents from my career within the outdoor industry to develop and manufacture soft luggage solutions for motorcycles. This combination merged together two disciplines and opened up a whole new world of freedom. The efficiency of a motorcycle and the increased capacity of my new soft luggage extended my off grid possibilities.  I encourage you to follow my lead … turn off your phone … disconnect…. discover the revitalization of being off grid, and let us at OBR ADV Gear help you get “There and back”. 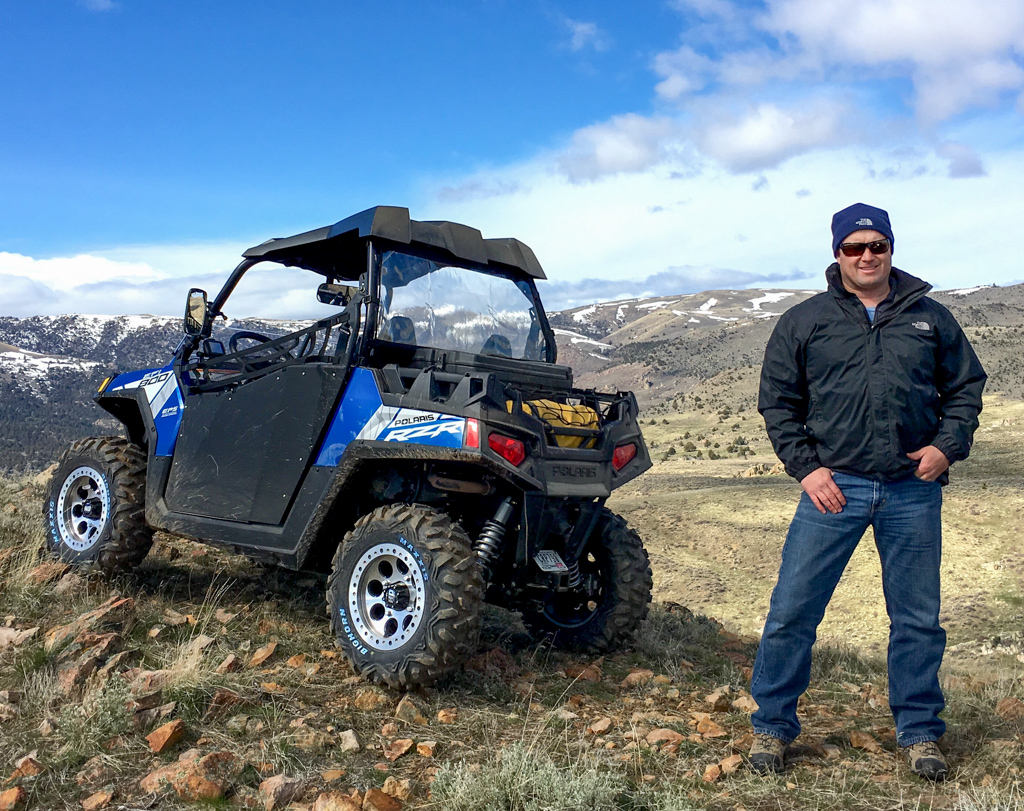 I would like to personally welcome you to the OBR Family. Growing up on a farm in Eastern Colorado we always had horses. I will never forget the first time I got to ride on a neighbor's motorcycle.  From that point on I was hooked. My mom being protective at the time said no to the bike, so we settled on a three-wheeler. I don’t think it was much safer but I had now joined the wheeled family. A few years later I was able to get my first bike which was a KX 80 and that's when life began. I had the freedom to go anywhere. I decided to move to four-wheelers mainly because my friends were allowed to get them. It seemed to never end for me from speed to four-wheeling and from two-wheels to four-wheels, I have never not owned some sort of toy. In 2014 I decided to join the Razor world and we've had a blast traveling all over the Northwest from sand to mountains. We have seen some of the most beautiful country that otherwise you would never see.  Whatever your passion is, two-wheels to four-wheels or street to trails, I want you to have the best experience. When you need a place to store your personal gear I want you to look at our line of great products with the best customer service. 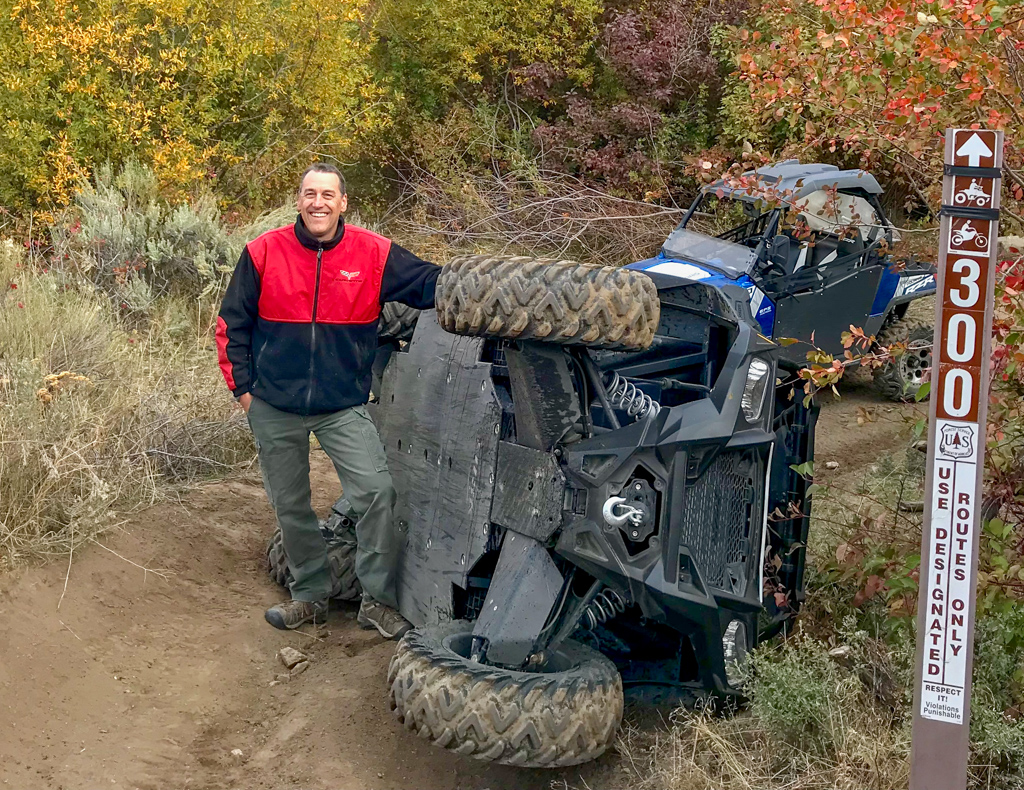 I was raised in an Air Force family which meant moving every couple of years. Not so much fun as a kid, but looking back at it now I truly appreciate the experiences gained from living in many unique geographies. As a kid my family enjoyed spending time outdoors; traveling, hiking, camping, and shooting. I still enjoy being outdoors … when I am not trapped behind a computer. Bitter experience has shown that I don’t belong on two wheels (motorized or not). I find most of my joy on four wheels, usually cruising around the hills in my Tacoma.